After being closed due to construction for 20 months, the Lincoln Memorial Reflecting Pool in Washington DC will soon reopen to the public. Originally opened in 1922, this historic landmark has been modernized to include a Natare stainless steel recirculation system, which will connect to a new filtration pump house. Until now, the reflecting pool was little more than an asphalt and concrete puddle, 160 feet wide and 2,100 feet long, with dirty stagnant water.

Other improvements to the Washington DC monument include the switch from public water to the Tidal Basin as a water source. Landscaping such as lighting and paved walkways will also help beautify the monument’s grounds.

These much-needed improvements, completed by the Louis Berger Group, were funded by federal stimulus funds from the American Recovery and Reinvestment Act. The National Capital Planning Commission approved the project back in April 2010. 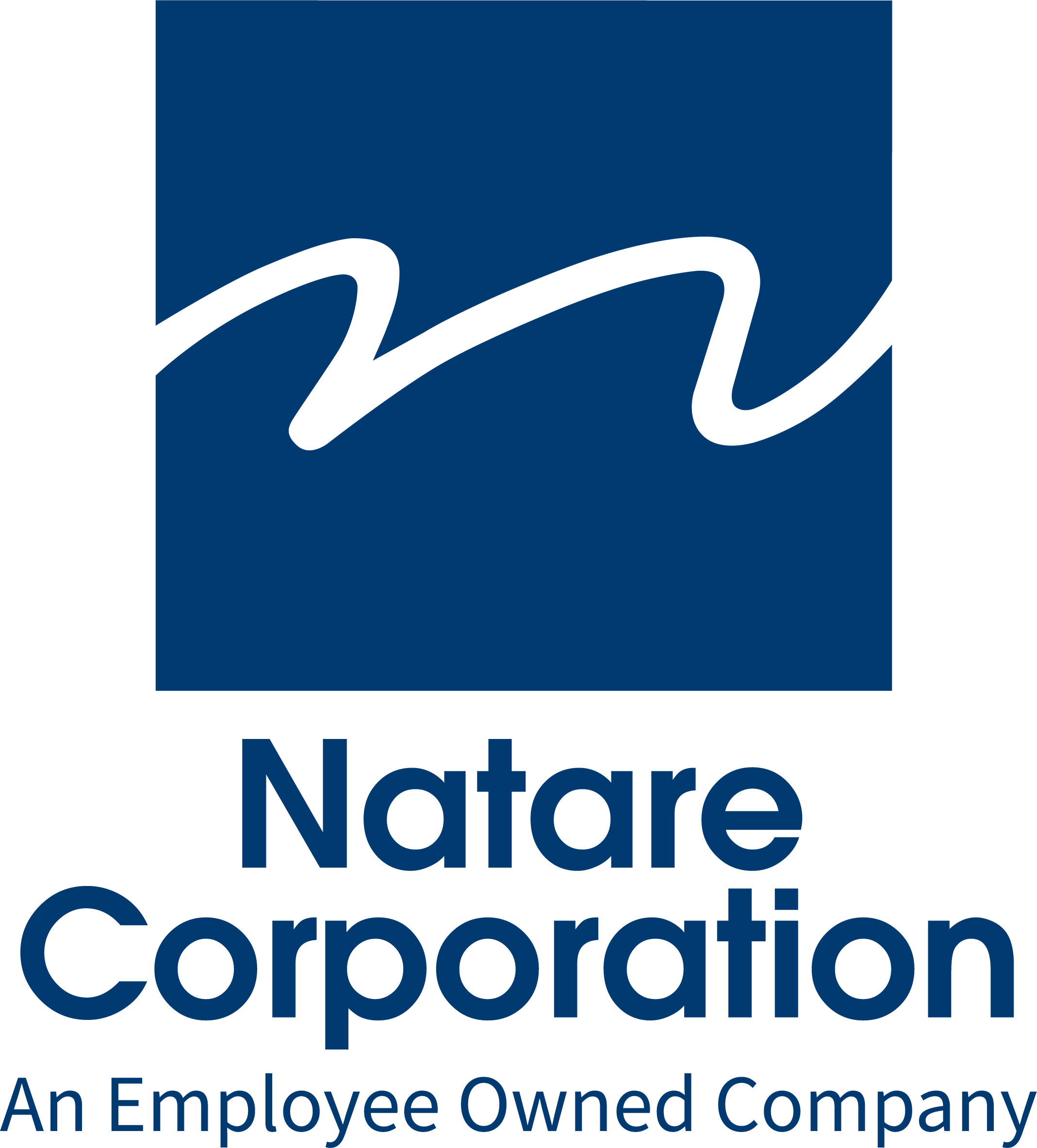